I was never an easy person to be in someone’s life, that I admit.  Those who chose to hold me tight knew I was worth the trouble whether it was just by the fact of being of the same blood or by the fact that I love hard and fierce and I am loyal and protective of those who are close to me.  I have always been lacking of a filter and said what I felt was true to my heart and mind even though it sometimes created a difficult reverberating ripple effect within the circles I stayed within. I am a far cry from a perfect person.

Change is hard for many people.  It somehow comes naturally for me and has come as a blessing because without my love of change and new environments I doubt I would have been able to survive the experience of losing Jordon.   The change of his absence was immense in my life as well as for the people within our circles.  His rapid demise from cancer was earth-shattering.  Mind-blowing.  Family and friends were completely taken off guard.  In six short weeks our lives went from normal and healthy to his dying. His death was like an explosion with all of us blasted away and hanging and scratching to hold on by tree branches, jagged rocks, and vines over a cliff wondering how to climb out of this steep valley of death that was so far below us.  None of us let go somehow and we all barely climbed over that cliff, shell-shocked and changed forever by his death. We were all lucky.  Many in this experience just let go.

It was during the aftermath of the explosion from his death and all of us climbing out of the abyss that we all started relating to each other using our most primal thoughts and reactive behaviors and many of them dark in their nature. We were all acting from our gut-instincts of survival. We were suffering severely.  Our emotions were as raw as third degree burns on the skin.  Words were exchanged.  Vicious acts by family members were committed against me and my son by those closest to us which serve as a timeless reminder of widows and children without fathers over the ages and how they are treated by society to compel even the writers of the Bible to remind all of our vulnerability and to spare us from cruel human nature.  I felt like my son and I were put in stocks in an ancient town square and rotten food was thrown at us and we were mocked and stared at.  Old memories of times when things were not good within our family surfaced in their minds and they acted upon those ancient feelings towards us, completely justified in their minds as to why they were behaving the way they did.  Friends disappeared. Neighbors no longer wanted their husbands to help me out of fear that I was a now a widow and out to snatch their husbands from them.  My life was becoming a visual watery fishbowl of just me and my son.  No plants to hide behind.  No cave to dwell in.  I was totally alone in my experience with no person to relate to out on public display to judge and ridicule and pity.

In being true to my own spirit, I shared my unraveling in full view because it was more important for me to be true to myself and not mold myself into what others thought I should be.  I found a new friend early on after Jordon’s death.  Someone who God put directly into my life and gave me a source of peace and a different plane to exist on while I figured my life out and found a path to create Grief Anonymous. For this, people moved down a couple of seats not to be affiliated with me and added loads of gossip and drama fodder to my plate.  I forgive you, the ones who lived in your own home town with your intact families and who went to sleep every night with your beloved spouses.  I forgive you for you know not what you did and deep down I know you saw me as a fearful example of what you hope will never happen to you.  I understand fully. However, one of you will likely go first, so it will happen.  Use this memory for your future benefit.

I realized I had no one to help pull me to safety.  Everyone was pulling themselves out and didn’t have the reserves of strength to help me nor my son.  It seemed the only reason why some of them wanted my son around was for their own healing, not being able to see past their own pain to recognize what he needed as an 11 year old boy who was in complete shock over suddenly losing his beloved father. It didn’t matter to them.  He became a pawn to play in their pain games to ease the burdens in their own hearts.  They acted out as a means to hurt me as much as they could and they knew going after Jackson would strike me at my core.  This is the time my spirit totem of Mama Bear grew to heightened proportions I had never felt before.  I moved mountains to save his hurt soul. They did get passed me to get to him, and I think many of them have passed over their early actions to blame me for not having him in their lives at this point, yet they only have themselves to look to.  A simple apology is something he will probably never get. He will grow from this and learn and you will carry the weight of it all.

My primal instincts were on full protective alert.  There were people close to him that were hurting him out of their own instinctive need to pass off the pain they felt to another through targeting. Unbelievable but true, children are easy targets in grieving families and circles. Sometimes uncontrollable anger and rage are brothers to the emotion of grief.  People with shattered hearts in the beginning can only react to their pain.  Responsiveness to others to grief and loss come later, reactionary behavior is all a person can do in the beginning.  It’s as reflexive as burning one’s self.  Your initial reaction is a swift withdraw and a yelp or a scream.  I forgive this as I know you only reacted to your own experience of losing Jordon.  I forgive you for acting in your excruciating painful display of behavior towards me and my son soon after Jordon died.  I know what you were like as a person before and that’s why you were in my life to begin with. I will choose to lift myself out of these memories and acts of pain and look farther into our history to remember the good times and the love that was shared amongst us all.  I see your wounded soul trying to recover some sense of normalcy in your life as you are striving to weave together new good experiences.  I also see it is too painful for you to reconnect with me as I am only human as well and remain vigilant and protective of my own recovery and that of my son’s wellbeing.  I chose to look towards these good memories and my beliefs of who you are in the core of your existence on this earth and know that you are doing your best.  Time is still young from our experience.  Forgiveness is mine to give freely without expectation of amends and reciprocity.  Anger, rage, fury are not my friends and do not belong in my heart or my mind so I let them go.  I unpack these emotional bricks from my backpack on my journey forward.  I turn to the Tenets my Higher Power gives to me as a means of healing and health:

Tenet #7 Learning to forgive and what forgiveness really means. Forgiving ushers in a peace in one’s heart which keeps love flowing through it in order to really live in the rest of your days. Amen. 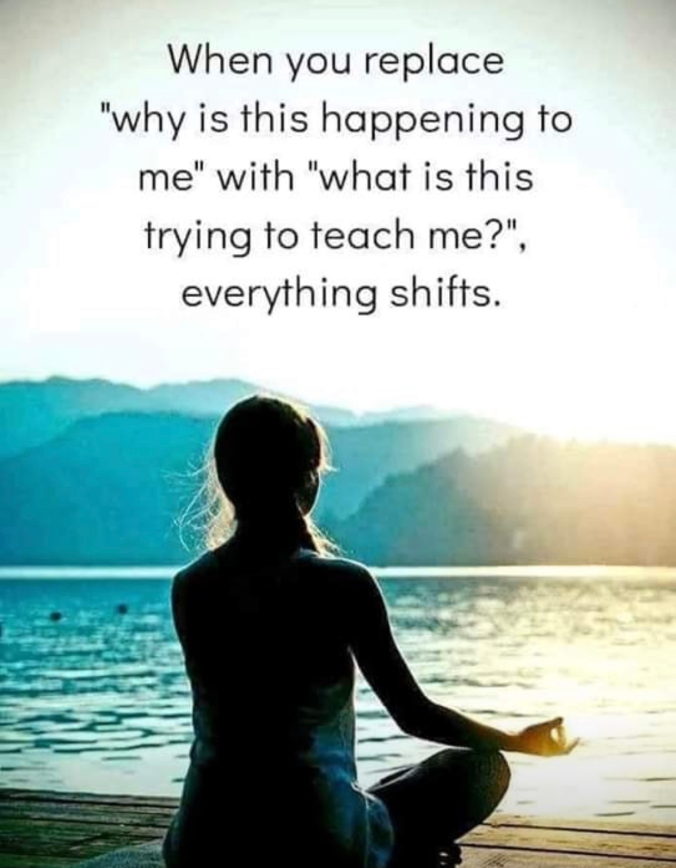